HoweyCoin—Too Good To Be True

“If you’ve ever been tempted to buy into a hot investment opportunity linked with luxury travel, the Securities and Exchange Commission has a deal for you.” Sound too good to be true? It is. This announcement was made in the May 16, 2018 U.S. Securities and Exchange Commission (SEC) press release which was issued to explain the SEC’s latest educational tool related to virtual currencies.

The SEC created an enticing, but entirely fake initial coin offering (ICO), in order to teach investors how to detect fraudulent ICOs. The SEC’s ICO is called “HoweyCoin”—which is cleverly derived from the 1946 U.S. Supreme Court decision, SEC v. W.J. Howey Co., where the Court established the test (commonly known as the “Howey Test”) for whether a transaction is an investment contract or a security. Under the Howey Test, a transaction is an investment contract, or a security, if: (1) there is an investment of money; (2) there is an expectation of profits from such investment; (3) the money is invested in a common enterprise, and (4) any profit is the result of a promoter’s or third party’s efforts.

The SEC’s HoweyCoin website is complete with a mock white paper (which is both vague and complex), promises of guaranteed returns, a clock that counts down the time left for the “deal” and an overall professional presentation of photography and contact information. However, clicking on the website’s “Buy Coins” link will take would-be-investors to SEC educational tools and tips, rather than the deal of a lifetime. According to the SEC press release, the website was quickly constructed and shows just how easily a scam may be implemented.

The press release quotes SEC Chairman Jay Clayton as stating, “”[t]he rapid growth of the ‘ICO’ market, and its widespread promotion as a new investment opportunity, has provided fertile ground for bad actors to take advantage of our Main Street investors.” Clayton continues stating that “We embrace new technologies, but we also want investors to see what fraud looks like, so we built this educational site with many of the classic warning signs of fraud. Distributed ledger technology can add efficiency to the capital raising process, but promoters and issuers need to make sure they follow the securities laws. I encourage investors to do their diligence and ask questions.”

Ultimately, the SEC wanted to remind people that “a free and simple way to protect your money is to research investments and the people who sell them.”

If you have questions regarding cryptocurrency and tax implications, please contact Frost & Associates, LLC today. 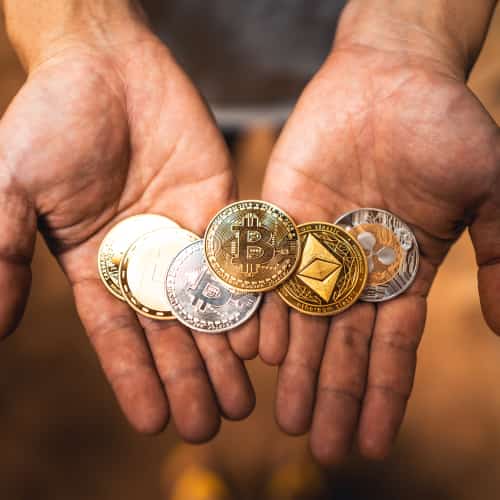 HoweyCoin—Too Good To Be True 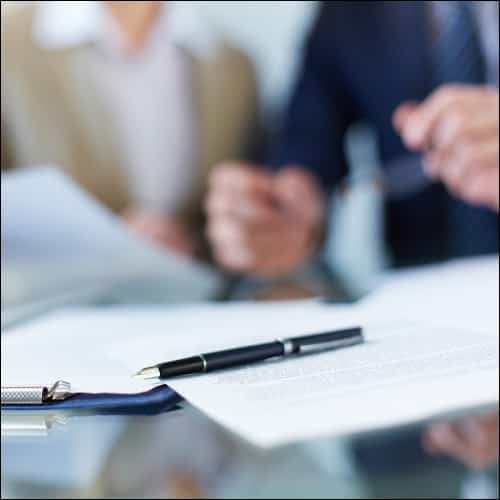 How To Properly Draft Documents For Business Transactions