What if you could take a portion of your hard-earned wealth, lock it up from your creditors, but keep the key for yourself? It sounds too good to be true, but the Domestic Asset Protection Trust provides a very real and very valuable estate planning tool for achieving this objective.

Of course, there are just a few catches and hoops to jump through to achieve this type of asset protection, but, in many cases, they are well worth the time and hassle. The following information should be considered in your evaluation as to whether or not a DAPT is right for you:

Because DAPTs are a relatively new estate planning tool, there have only been a very limited number of cases where creditors have attempted to reach the assets of the Trustmaker of the DAPT, and they have generally related to fraudulent transfers and statutes of limitations. We look forward to seeing how this trend can benefit our clients in the future.

If you would like to consider creating a Domestic Asset Protection Trust, please contact Frost & Associates, LLC today. 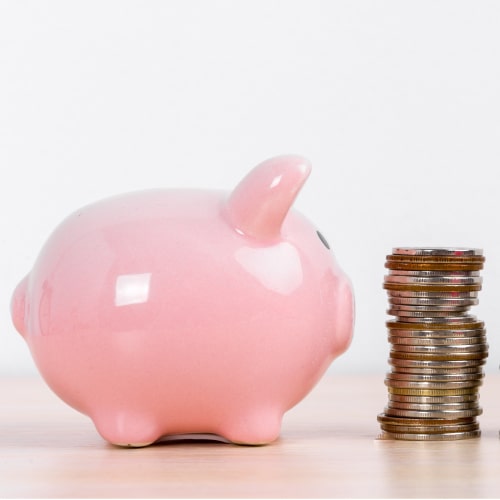 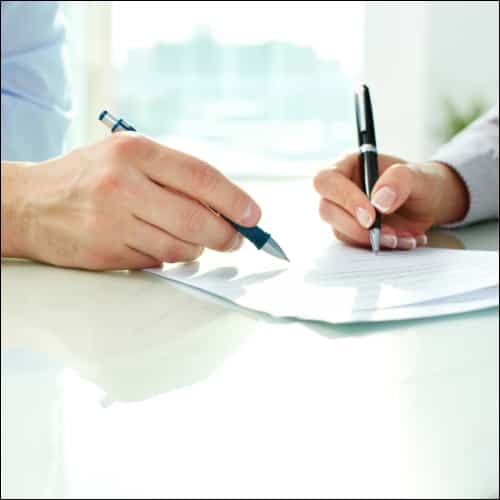 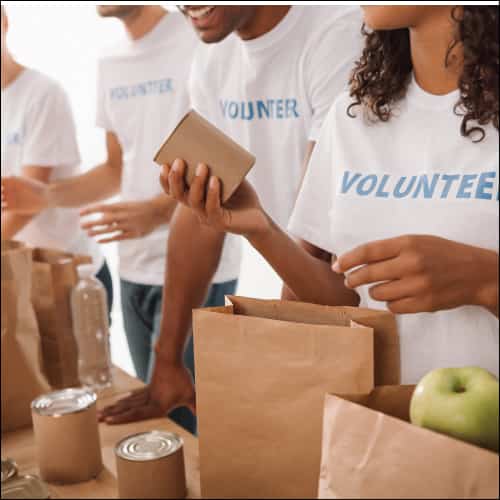 Charitable Giving Part Two: Not All Methods Are Created Equal 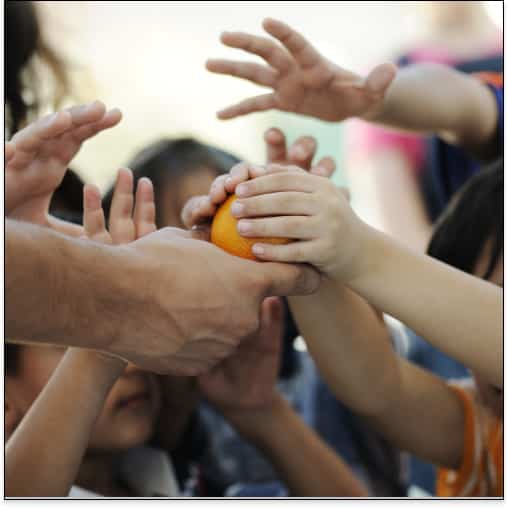 Charitable Giving: Not All Methods Are Created Equal